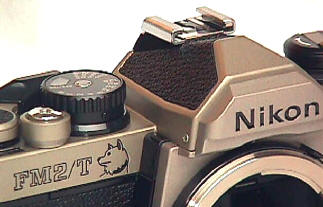 Year of the Dog Commemorative 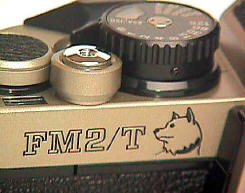 This camera is one of the rarest Nikon's with a production of only 300. Its box proudly states that fact, probably the first Nikon with production figures on the box. Serial #'s T 9400001 to T 94000300. Note the serial number corresponds to the Chinese Year of the Dog, 1994!

Not too surprisingly, a dog's face is on the front top plate near the FM-2/T designation. Its a Chen-ten, a Japanese breed known for their loyalty  In making this for the Chinese Year of the Dog, Nikon made an instant and  rare collectible.

To put this in perspective, this camera is twice as rare as a Nikon I!! In terms of rarity, this camera 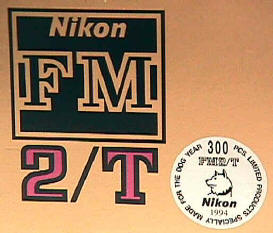 should be selling in the tens of thousands of dollars. Market demand has not yet caught up to its rarity. The Year of the Dog was not offered to dealers as a regular product.   As a result, it is almost unknown---even to rare camera dealers and collectors! The information on this page is probably the most extensive yet published in English. I do not believe this camera is yet listed in any Nikon collector's guide.  Probably the first published info in English were my photos published in the Nikon Historical Society in 1996.

Perhaps the most interesting thing about the Year of the Dog is that Nikon is not prone to making commemoratives. By my count, it's only the 4th commemorative which has left the factory. The first was the 60th Anniversary Gold FM.   The second was the Gold FA European Camera of the Year Commemorative for 1984.  The 25th Anniversary F2 was not a factory Nikon product, but rather a badly executed marketing dream of Nikon New York.   Of course the fourth is the 50th Anniversary F5. 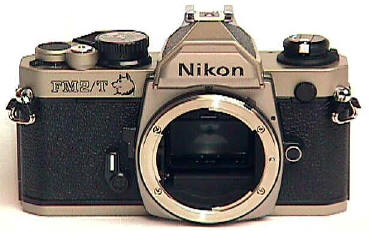 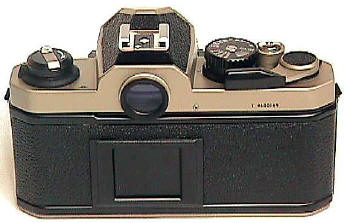 This is a rare and unusual camera which is likely to gain value appreciably with the years.

By the way, the regular FM-2 Titanium is a handsome camera, and well worth having. They won't keep on making it forever, you know.

NEWS FLASH: As I had feared, Nikon discontinued the regular Titanium FM-2 in May of 97, only four years after its introduction.  In the coming years, one of these new in the box is sure to be a valued Nikon collectible. 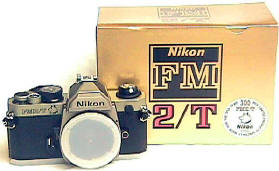 In 2000 Nikon introduced the Nikon FM2 Year of the Dragon, which also states the production of 2000 on the box.